Many Zoo trips this fall. Fall is the PERFECT time to go to the zoo here in Colorado. It’s beautiful and not too hot/cold which means the animals are much more active. 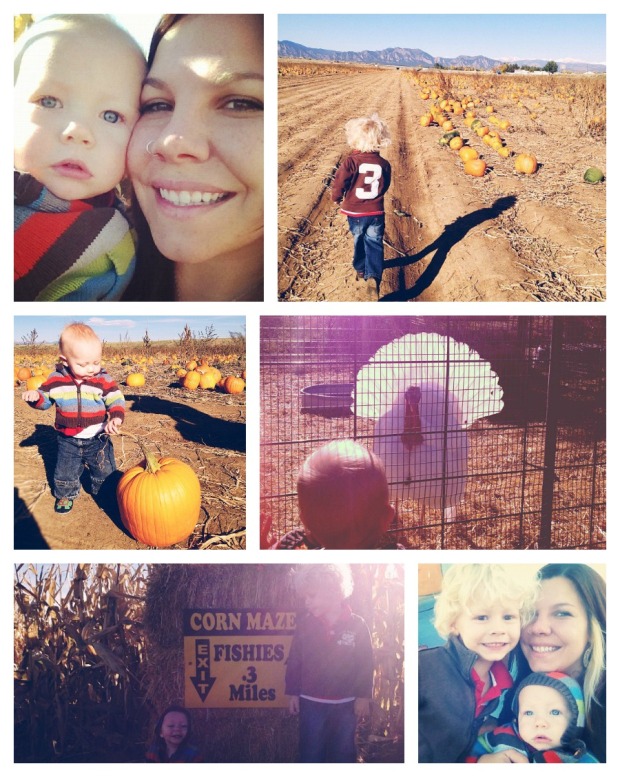 Before Ted left for Thailand, we did our fall family tradition of visiting a pumpkin patch together and picked out our pumpkins. Shailo’s first pumpkin patch experience. 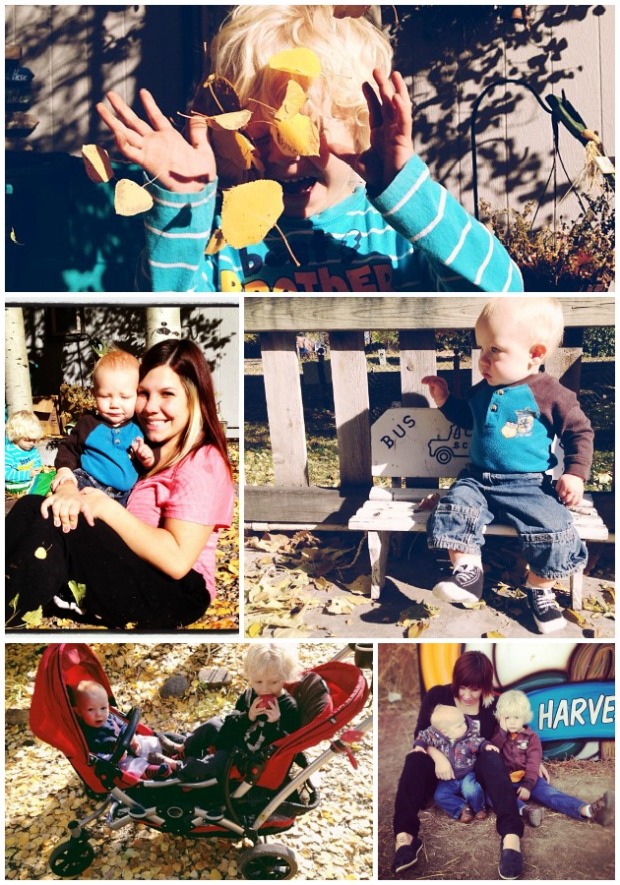 Mid October Ted left for an 18 day trip to Thailand (Blog on that soon) and I was sure to keep the boys and I busy. Almost TOO busy for my introverted spirit. WHEW. But it did make the time pass relatively quickly. 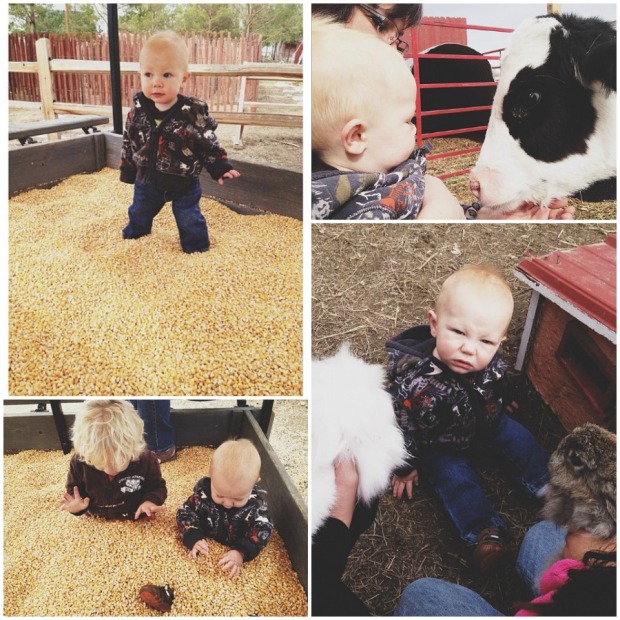 We visiting another Pumpkin Patch – the one that we’ve taken Chase too every year since he was born. I should dig up those photos and see how much he’s changed! We visited my family in Fort Collins for a bit and spent time soaking up the Fall sun and collecting Fall treasures.

At the beginning of the year as we were watching The Incredibles as a family, we thought of how fun and fitting it would be to be The Incredibles this year. Chase as Dash, Shailo was perfect for baby Jack Jack, me as ElastaGirl, Ted as Mr. Incredible and our dear friend Chey as the daughter Voilet. What a fun idea, right? ;)

Unfortunetely Ted’s trip to Thailand ended up falling around the time we would need him to be Mr. Incredible, but we still had a blast! You can’t really tell but Chey and I decided to opt out JUST wearing skin tight red tights and ended up making black tutus to cover our bums ;) Hehe.

I can’t take credit for the felt logo idea. I saw an idea (via pinterest) on a blog called Freshly Completed and went from there. Chase’s outfit was thrifted for $2, amazing! Shailo’s is actually a little red and black sweatsuit we had so I just made his logo much bigger than ours to cover the design on the front. I didn’t own one red t-shirt so I bought mine on clearance at Walmart and the felt is from Hobby Lobby for 4 for a $1 and it didn’t take much at all. The tulle was on sale at the time (Thanks to Halloween) The knee high black boots were borrowed. So all together, these were SUPER reasonably priced DIY costumes!

I watched two sets of twins (same family) during all my high school years and ever since I’ve wanted a set of twins. Until recently I always thought you “had to” have twins or girls to do matchy-matchy. HAHA, this is super ridiculous, I know, but I LOVE dressing them alike. And Chase absolutely loves it too. I don’t do it every day but they now have 5 sets of shirts that match, so at least once a week, expect it ;)

We  did our little “tradition” of making a CARS character out of our car on the first snow of the season. This time Shailo enjoyed it as well.

Thanks for popping by. Fall photos from our actual camera coming soon. :)